ALPHA LITE was founded in 2008, started a R&D company for lighting fixtures and launched a product brand in 2014.
ALPHA LITE is developing the essential technology for LED lightings with dedicated R&D.

A gaffer who envisioned the new era of lighting to be LED when everyone was using halogen, had to push his vision even further to call forth the new wave of digital color paradigm to come, since he couldn't help seeing the coming problems from simply replacing halogen lighting with LEDs.
When the first LED lightings arrived in studios and theatres to replace the halogen, the problems from applying analog paradigm to the digital colors continued to shackle the progress of LED lightings.
The problems were many. Multi shadow, low quality color rendering, low optical efficiency, detailed color control failure, the noise issue from the cooling system, and etc.
“To break through the transition period, you actually shouldn’t solve the problems.
Instead of it, you have to present the new paradigm, and the problem won’t be the problem.”
With this idea in his mind, ALPHA LITE was born.

At the beginning stage of LED lightings, most of the lighting fixtures consist of cool white and warm white LED, which cause the very limited boundary on the color capability.
ALPHA LITE had developed the RGBW light source that led the company to develop added Cyan, Magenta, Yellow to overcome the limit.
Now, the 6 to 8 colors LED engine of ALPHA LITE materializes the original color of the object as well as drastic color temperature shift (Max 35,000K) and maximum CRI 99 color fidelity.
However, as it was considered at the beginning of the company, the paradigm from analog color controlling was not the ultimate solution for the progress. The digital color paradigm was having its time to come.

RGB and α, the Four Primary Colors, the basic notion of ALPHA LITE’s technology that realizes the vast color range and outrageous brightness simultaneously. The α is the developed algorithm to realize the optimized digital color materialization and has been added as a new primary color and a new variable (n axis) with RGB into the algorithm.

The α algorithm consists of

Obsessed with the progress of light technology, every member of ALPHA LITE never stops pursuing the new paradigm so that all the professional gaffers and media artists will never collide on the blocking wall of creativity. 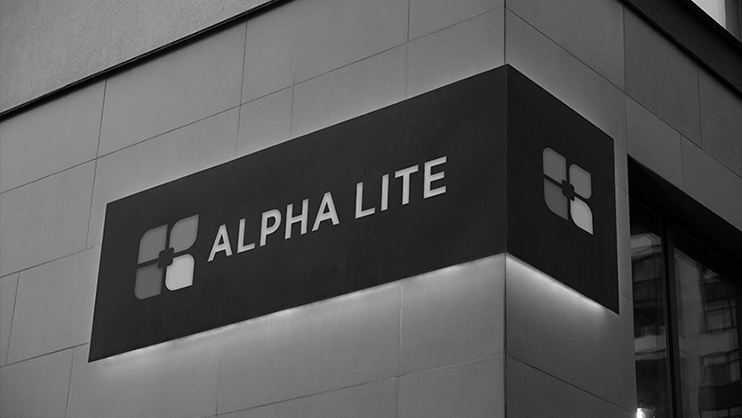 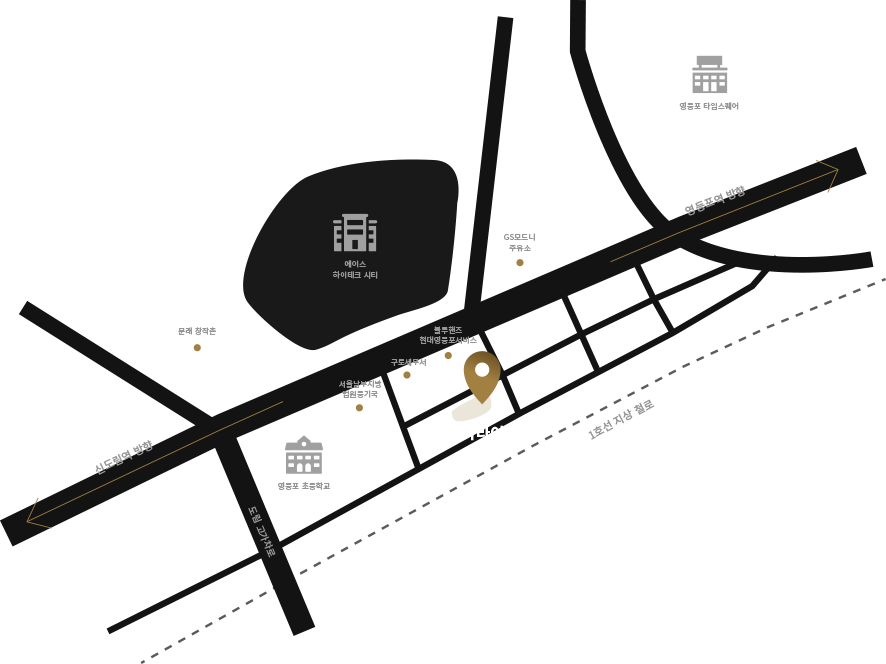